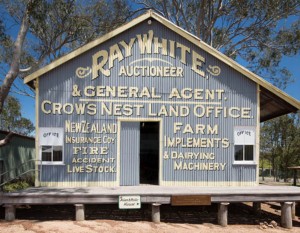 Ray White Victoria CEO Stephen Dullens said results show the average Ray White auction
had more than three active bidders, similar to previous weeks, despite the significant increase
in auction numbers. “We’ve seen well and truly smashed reserve prices as buyer demand
continues to surge.“ Markets across Melbourne continue to outperform week after week,
with a clearance rate of 79 per cent, leading to hundreds of homes exchanging hands across
the city. Last week has produced the largest number of auctions across Victoria the Ray
White Group have ever conducted, with more than 250 scheduled. Despite the increase in
auction numbers and changeable Melbourne weather, buyers remained well and truly out in
force.

Click below to read the March 2021 edition of Competition Creators

Back to all news
Up to Date